In 2015, it was estimated that there were over 1.8 billion Muslims in the world, which is about 24% of the global population! Considering they make up such a major part of the world's population, you can expect that many influencers today have an Islamic background.

Do you love discovering influencers? Would you like to find some in the Muslim niche? Then keep reading. We'll show you 4 Muslim influencers in the beauty industry who you should follow! 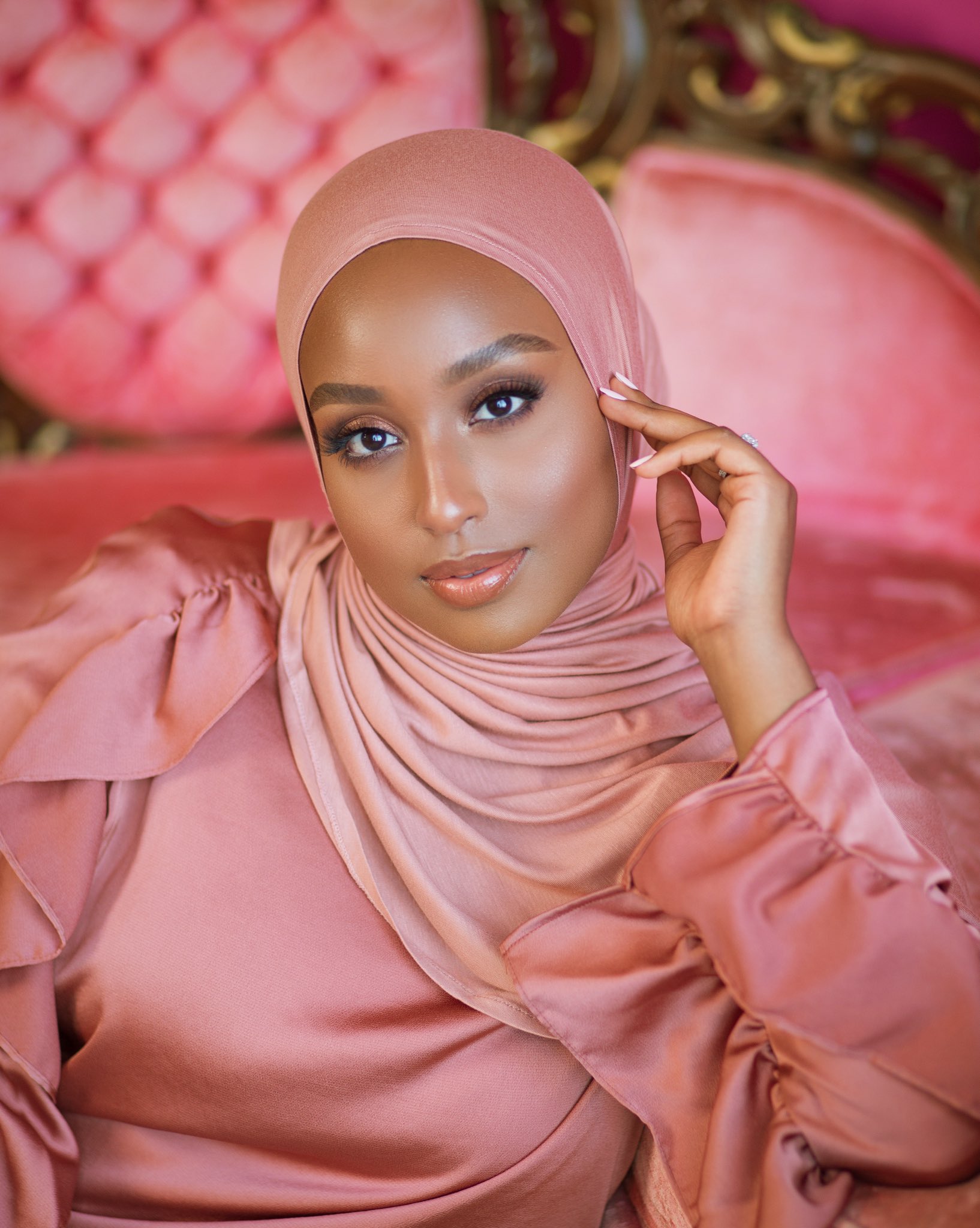 Do you struggle with your skin? Then you'll want to follow Aysha Harun. Aysha's the queen of skincare routines, and you'll notice this when you see that her skin is flawless, even without makeup on!

When it comes to the Muslim influencer network, Aysha has one of the most unique backgrounds. She's an Ethiopian-Canadian who now currently lives in Los Angeles. She definitely celebrates her African culture by expressing it through her makeup and clothes. Tamanna Roashan is better known as "Dress Your Face" on Instagram. This is also the name of her website, where you can access makeup tutorials and makeup classes.

Otherwise, you can look at her many pictures on IG for free. Not only can you get some inspiration from her gorgeous looks, but you'll also get to follow along with her family's wholesome journeys. 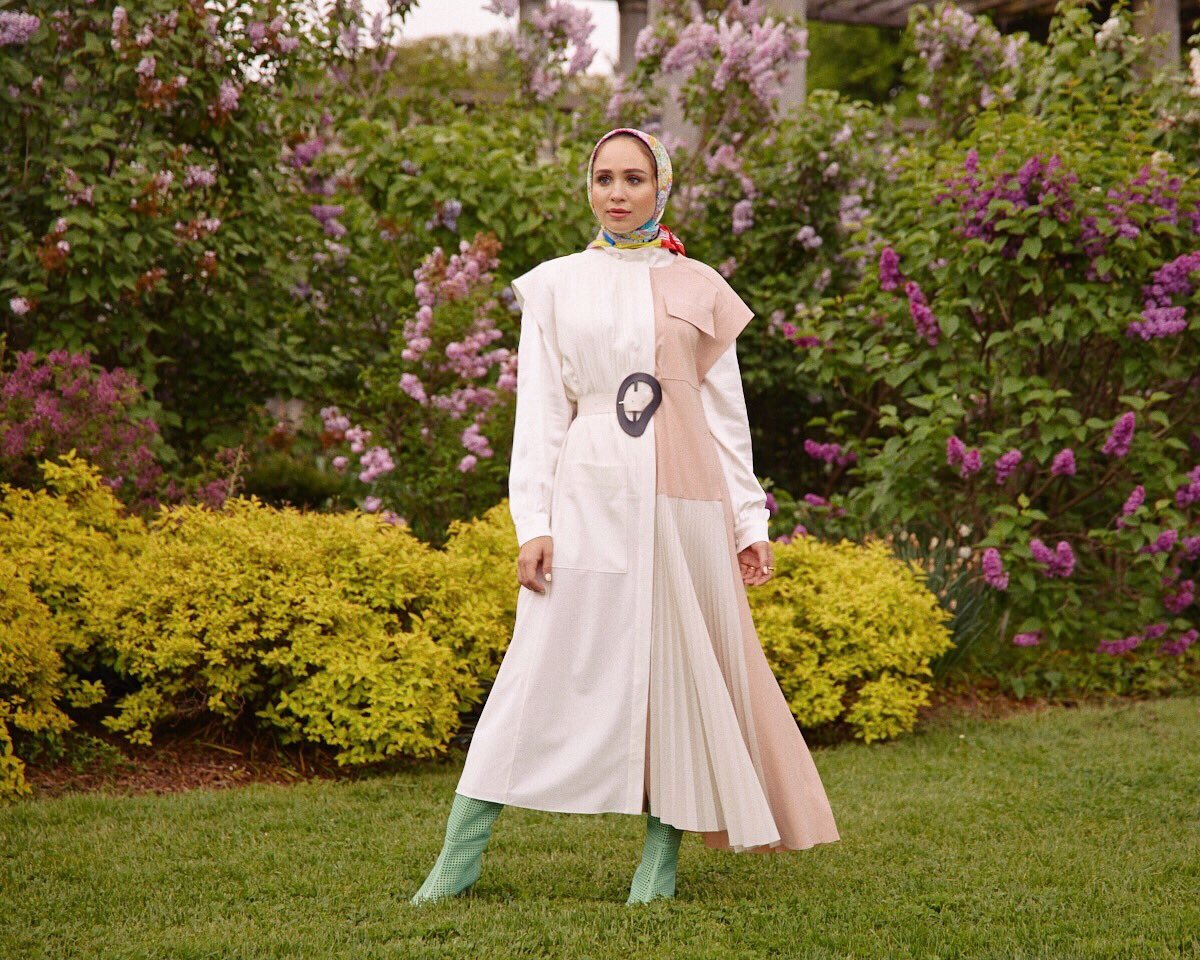 When it comes to highly ambitious Muslim influencers in the fashion industry, Maria Alia Al-Sadek is definitely one of them. She is of Palestinian and Puerto Rican descent, and she is based in Brooklyn, NY.

Maria is a model, so her photos always feature flawless makeup and clothing. She tends to lean toward casual and edgy street style fashion, so if you don't like to get too dressed up, then she's an excellent example to follow. Follow her Instagram to see how she expresses herself with fashion and beauty!

Osob Mohamud is a Somali influencer who's based in Canada. Her aesthetic includes lots of beautiful neutrals and pastels.

Not only does she show her followers her flawless makeup, but she also documents some of her daily life with her family, especially her kids.

Check Out These Muslim Influencers

Now that you've read a list of some of the best Muslim influencers in the beauty space, aren't you curious about what they have to offer?

So go ahead and give them a follow and/or subscribe. You'll be doing your part in helping the Muslim influencer society along!

Want to beautify your nails while watching these influencers' videos? Then browse our halal nail polish now!

4 Top Muslim YouTube Channels for Beauty and Fashion in 2020