Though there are obvious differences in the way Muslim women choose to cover up their hair, it’s hard sometimes to identify the subtleties that distinguish them. Although the word hijab is intended to mean covering up in general, it has come to describe solely the headscarf donned by Muslim women. Understanding hijab vs burka, as well as versus a few other variations of hijab, is important for the inclusion of all Muslim women and their personalized forms of worship.

While there are several variations of Muslim coverings, we’ll explore the most commons ones here: hijab, niqab, and burka.

Hijab refers to the head covering worn by Muslim women to cover their hair and preserve modesty. 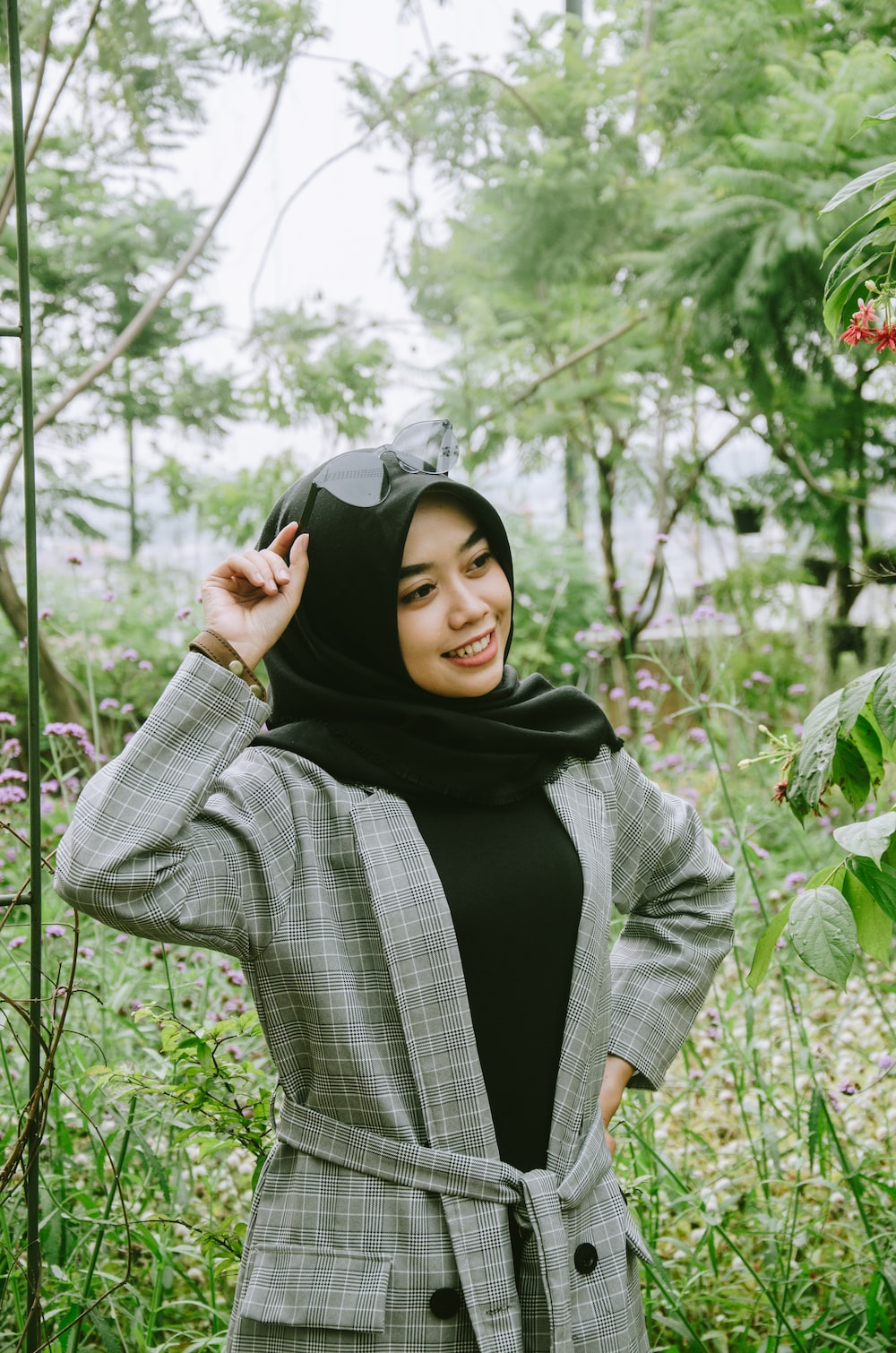 Though traditional hijab simply covered the hair and neck without much further regard, modern Muslim women have transformed hijab into an art. There are so many fabrics, patterns, and styles to match any aesthetic. Hijabi modest fashion has become an extremely popular market, with influencers and businesses rallying to the call to help make these styles more mainstream.

The possibilities are endless. Hijab can be worn with an underpiece to better hide hair, or worn without for a more casual look. Silk and chiffon hijabs are often chosen for events requiring formal or fancier clothing, while jersey, linen, and viscose materials are generally used in the everyday setting. Certain styles are also better suited to certain events. For example, a woman who wants to show off her earrings and necklace may opt for a turban style for better exposure.

Niqab is generally considered the “next step” above hijab. In addition to covering the hair and neck, niqab also covers a woman’s face while sparing her eyes.

Most niqabs are black in color, but variations can be seen depending on setting and/or event. Niqab is generally paired with abaya, a long flowy robe that works to cover a woman’s body without bringing attention to shape. There are two cultural variations of niqab: full niqab and half niqab. 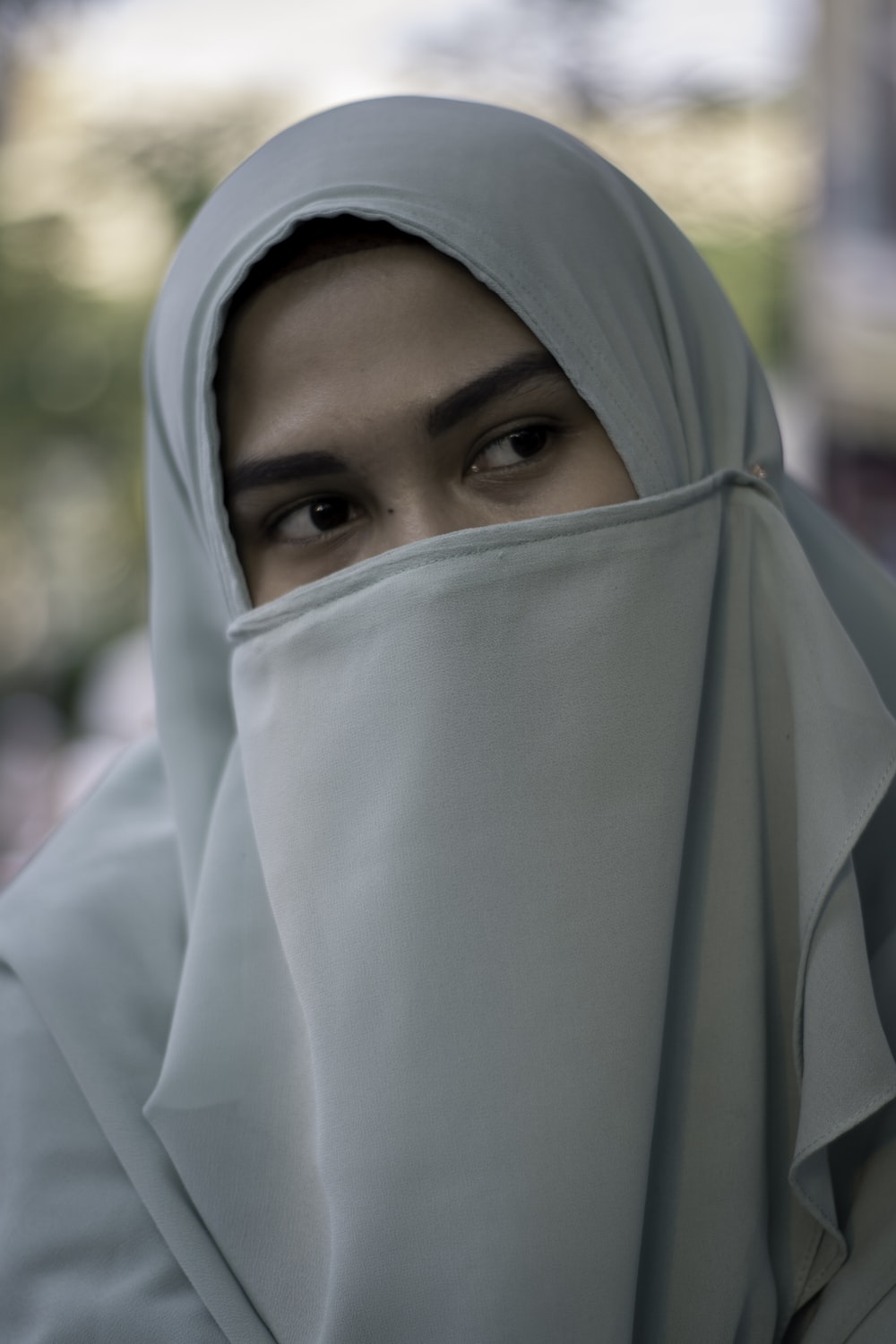 Full niqab refers to the complete covering of the face and hair, with only the eyes visible. This style is generally seen more in the Gulf states.

A half niqab still covers most of the face, but spares the eyes as well as most of the forehead and sometimes the bridge of the nose. This style is generally seen in South Asia and African countries. 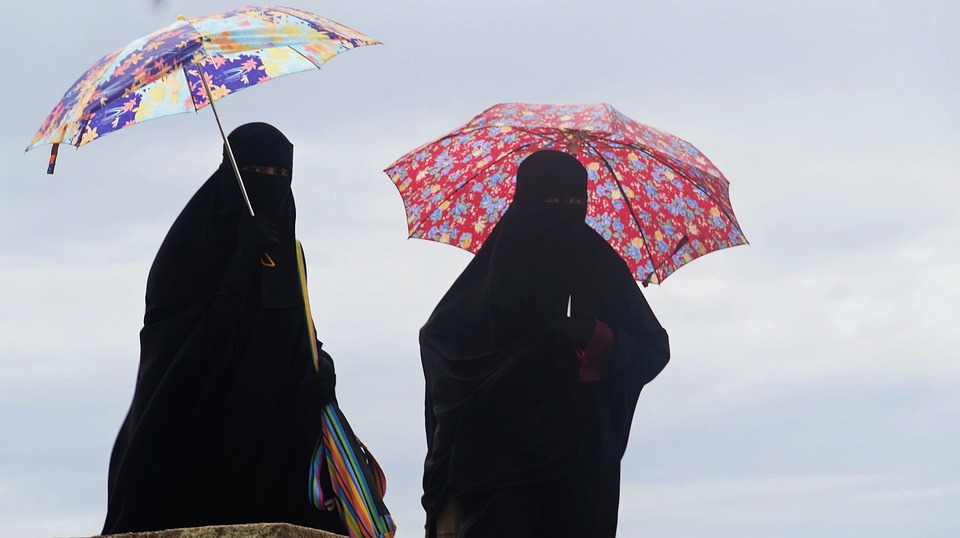 Burka is the most conservative of Muslim coverings. Whereas the niqab was a veil that allowed the eyes to be seen, burka refers to complete coverage of the face with fabric that usually drapes the entire body. In order to see, there is a mesh or grille that lays on top the eyes.

Burkas are commonly seen in Afghanistan and Pakistan and have existed since before Islam, as they represented high status. 😍

Though they have similar functions, there are a few distinct differences between hijabs, niqabs, and burkas. All are beautiful representations of modesty in Muslim women. If you have any further questions, feel free to comment below or follow our Instagram @786cosmetics!